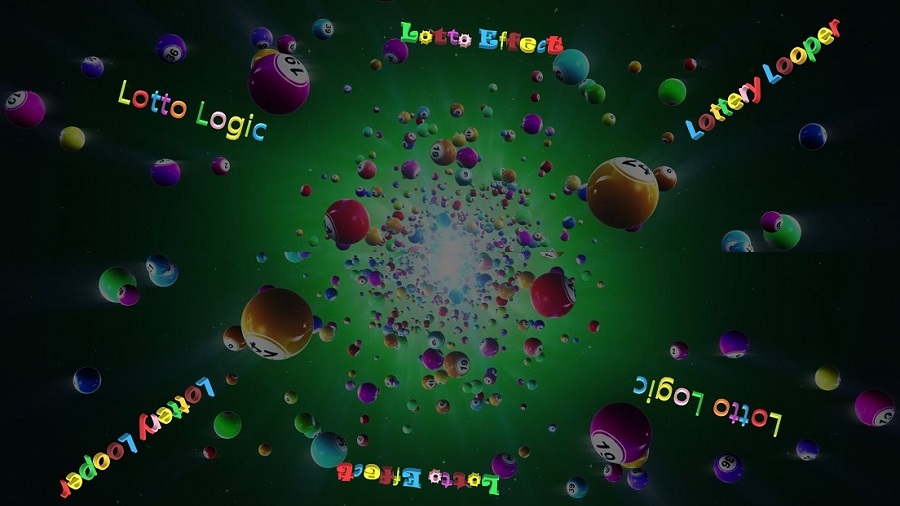 Can Software help pick the best numbers to play the Lottery?

Throughout history people have always wanted to achieve the impossible. The wright brothers wanted to… say what? FLY? Are you serious? John F. Kennedy wanted to put men on the moon and return them safely to the earth, that’s unheard of and impossible. Advancements in technology made all that possible. Can Software Help pick the best numbers to play the Lottery?

In no time computer processing power grew exponentially, which gave us unimaginable power to make the impossible, possible. It was only a matter of time before lottery software would find ways to help people beat the odds of drawing numbers closer to winning than ever before and find the best numbers to play the lottery.

However, unfortunately, with the real, comes the unreal. For example, websites on the internet which would love for you to believe this is all possible though some magical hocus pocus, or use words such as guaranteed, full money back, or some new radical system, lol, I mean you can’t make this up, well, suppose you can.

The snake oil salesman came out of the woodwork in droves. They will even go as far as hiding behind paywalls to trigger you in to spending to find out what’s behind door number 3.

If they won’t let you take it for test drive, don’t find out the costly way, their problem is if you can try before you buy, you will find out for “free” why they are hiding it, even though we already know why.

What’s someone who wants honest straight up real-world help in picking lottery numbers supposed to do?

Lucky for us the answer is super simple.

Any site which provides high quality lottery software that works will not be hiding behind a paywall.

You will be able to download the lottery software free, and try it free with no time limit, no feature restrictions, 100% free to try. No strings, as they have nothing to hide.  Humans have been the same forever, we hide trash, for example, in a dump, and we display the finest we have to offer on display for all, much like a fine art gallery.

Is there any truth to it — or is lottery software simply a scam? Read on and find out.

How the Lottery tries to make the draws as Random as possible.

Companies which manage lotteries go to extreme measures and expense in hopes to make the drawings as random as possible as they know computers have the power and since the lottery is completely based on the one main fact which is… winning numbers are randomly drawn every draw. Which makes this critical to their success, because if players suspect tampering, they'll stop buying lottery tickets.

As luck would have it truly random numbers are 100% impossible and is why Lotto Logic, Lottery Looper and Lotto Effect lottery software garner so many success stories, at their core they are founded upon the actual real-world and not using coin phrases like Smart Numbers, which is literally code for random number generator based on nothing, or some other hocus pocus mystical magical radical new theory, lmao.

Trends, patterns, statistical percentages can be used, and this is where high quality lottery software tools come in which all professional lottery players use. Even though the lottery does everything possible to be as close to random as possible, they can’t. Also, with shady providers which It’s quite laughable the things they dream up instead of developing something useful for people, I imagine it’s easier to live in the land of make-believe than the real world of creating solid lottery software solutions.

The world's largest lotteries, including Powerball, EuroMillions, and Mega Millions, choose the numbers using gravity pick lotto machines which cost upwards of $100,000 apiece. They include two paddles within the machine which swirl and mix the balls thoroughly. After a specific set time of mixing, the balls will start to drop out of the machine one at a time until all the winning numbers have been drawn. During the entire process the balls are always visible to show that no tampering with them has taken place.

Although security procedures vary from one type of lottery to another, some examples of common security measures include additional safeguards to ensure that the drawing is random and not influenced by any outside influences. Storing the balls and machines in a secure location that can only be accessed by authorized personnel. Running security tests on the machines before and after each drawing.

Which all works in favor of Lotto Logic, Lottery Looper, and Lotto Effect lottery software customers worldwide, as we know no tampering has taken place which would mess up the patterns and trends. While most lottery companies use independent third-party auditors to witness the security measures and ensure that everything is working as it should. When you enter a major lottery, you can be sure that the results are as random as humans can make them.

Now that we know the lottery cannot be totally random, lottery software has so much potential of predicting winning numbers. Like flipping a coin which has a 50/50 chance of landing on heads or tails, each number in a lottery should have an equal chance of being drawn. But they do not.

However, on the flip side we know each flip of a coin has a 50/50 chance of being heads or tails, we also know it is highly unlikely that it will flip ten tails in a row. That's part the principle behind lottery software, the highest most solid quality lottery software works by trying to predict numbers that are more likely to be drawn by analyzing patterns as it is always looking for combinations of numbers which have increased odds of being drawn.

As an example, hocus pocus tactics such as having all even numbers is less likely than a mixture of odd and even numbers, whereas it's very unlikely that all of the numbers will be drawn in a row. Once the software has analyzed the patterns, it recommends numbers that it finds are more likely to be drawn. Or some random number generation program, where the only thing “Smart” about them is that it will “randomly generate numbers” within the lottery number limit, now that’s smart. lmao

Some programs add more complexity to their predictions to make it them seem magical or that there is hidden secret formula which adds some value to find the best numbers to play the lottery. As an example, they might track likely numbers that haven't been drawn in a while or numbers that are more likely to be chosen by other lottery players so that if you do win a jackpot, you'll be likely to have to split it, but that’s it, no one is splitting anything because they don’t work anyway, they’re cash grabs at best.

The fact that there are so many unscrupulous sites people usually shy away from lottery software, as they have been swindled out of their money for nothing other than a mobile app which is probably the most ridiculous scam of all, so much so they usually don’t have a recurring yearly fee as they know you’d never in a lifetime resub anyway for something so worthless. Then you have programs with up-to-date databases which to are again so scummy you’d want a shower after using the random number generator scam. Smart Numbers, remember.

High-quality lottery software provider would never, ever, ever in a million, years provide users with a database. It’s absurd. If the solution is on a phone or they provide databases because they want to take your money yearly, if this is the case, then, you’ve already lost the lottery the second you started.

Does card counting work, yes it does, and is why casinos restrict it, but we thought the cards are random? Well, they are (kind of) but through patterns and percentages, a card counter adds up their points to victory, and card counting is a system, a system which works, much like lottery software systems but on a much more complex scale to find best numbers to play the lottery and is why only the highest quality lottery software systems takes care of the complexity for you and not just generate random numbers.

That's the principle behind lottery software. Lottery software works by trying to predict numbers that are more likely to be drawn by analyzing patterns. It looks for combinations of numbers that are more likely to be picked. Lotto Logic, Lottery Looper, and Lotto Effect are what professionals use and have all been designed to be as easy as pie to use, perfect for beginners.

6 comments on “Can Software help pick the best numbers to play the Lottery?”